Higher wages, holiday pay and pay when you are sick: How the Norwegian model works

Norway can serve as a model for other countries for developing and securing good terms and working conditions. We explain how the Norwegian model works. 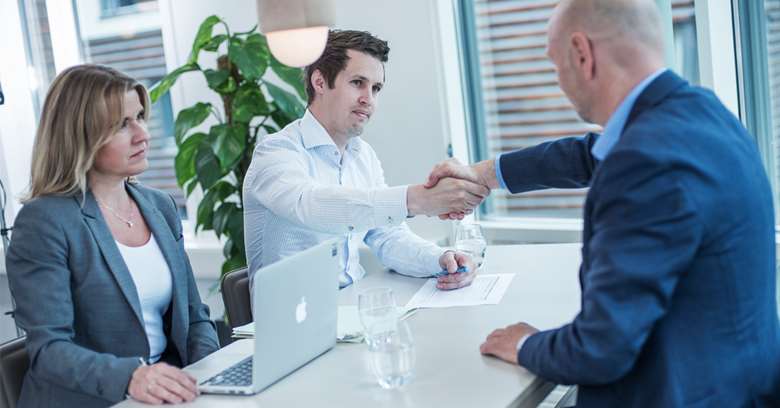 Have you ever given any thought to why you even have holiday? Or to why you have rights that safeguard you when you fall ill, can take time off in lieu, can stay home with a sick child.

Why are you entitled to parental leave or have pension schemes that ensure you have something to live on from the first day you stop working? Why does your pay increase?

Cooperation between business leaders and employees through the trade unions, in dialogue with politicians, has proved to promote a good society.

Good cooperation and dialogue between these three parties can lead to good working life solutions that benefit all of them.

If you think about it, there are many benefits in addition to the ones mentioned above.

The Norwegian model is a term used to describe a system that promotes and ensures cooperation between employers, employees and the authorities in Norway.

We see that similar systems are in place in the other Nordic countries, and that it can therefore also be referred to as "the Nordic model". The model serves as a source of inspiration and a model for many countries.

Through an organised labour market, where employers are organised in employer associations and employees in trade unions, important issues can be discussed between a few key actors on behalf of many. Good solutions are worked out together.

Central wage negotiations and how they are conducted are also part of the Norwegian model:

In March each year, the first, central wage negotiations for industry actors that compete internationally, known as frontfag (exposed industries), are conducted. The result that is reached, forms a kind of norm which over time is meant to be followed by other groups in society.

NITO members are not covered by these negotiations. 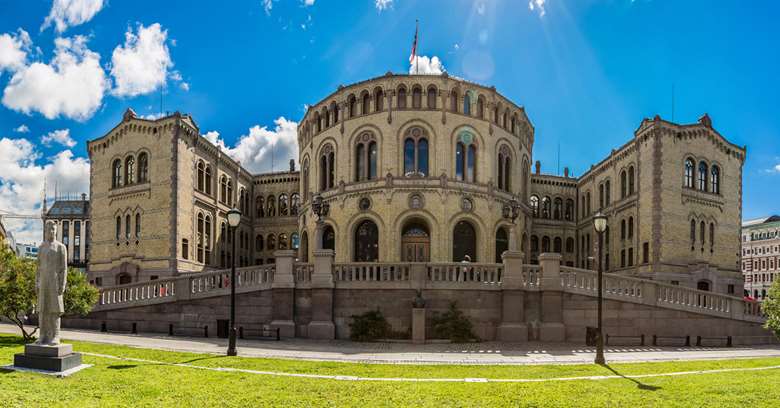 The collective agreement forms the basis for local wage negotiations

Wage negotiations for NITO members are conducted locally in the individual enterprises in both the private sector and large parts of the public sector.

Examples of such criteria can be an enterprise's financial or competitive situation. Although the results of negotiations for exposed industries are not explicitly cited as a criterion for local negotiations, it is not unusual for employers to attach importance to them in their wage negotiations.

NITO is concerned that most importance should be attached to the situation for individual companies; if their value creation is high, it is natural that the engineers and technologists should be duly rewarded.

How wages are negotiated in Norway

Wage negotiations are normally conducted once a year in Norway.

Wage negotiations for most engineers and technologists are conducted locally, meaning within the enterprise they work in. The employee representatives and the enterprise's management negotiate, often to reach agreement on a wage norm.

In practice, a wage norm means a percentage rate for the average wage increase agreed on for a group. For example, a NITO workplace group in an undertaking can negotiate with management and reach agreement on a wage norm of four per cent.

How this is resolved will vary from one undertaking to the next. If you have a NITO employee representative in your workplace, you can ask them what the practice is there. 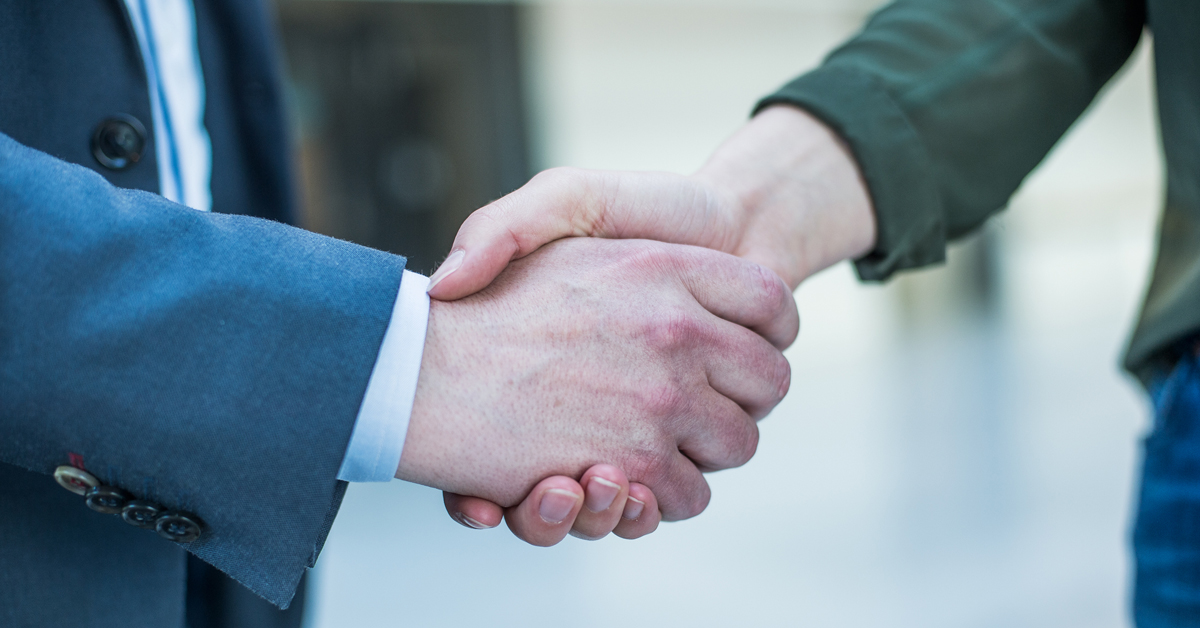 Negotiations in the public sector

In addition to the annual negotiations, wage negotiations for individual members may be conducted when called for by changes that have taken place, such as the introduction of new duties or the completion of skills development programmes.

Can I receive an extra wage increase?

Contact the NITO employee representative at your workplace if you believe there are grounds for conducting such negotiations on your behalf. And remember that it is normal practice to negotiate your own pay when you are offered a new job.

Our experience is that changing jobs presents an opportunity to achieve the biggest pay increases, whether you are negotiating with your present employer or with a new one. It is also normal to negotiate for a higher pay grade on completion of the trial period, usually after six months.

Experts in pay and working conditions

NITO's lawyers and advisers are experts in all aspects of pay and working conditions. Contact us if you need guidance or advice.

Join 100.000 other engineers and technologists

Get the backing of a solid organisation, help to succeed in the labour market, and access to great membership benefits.